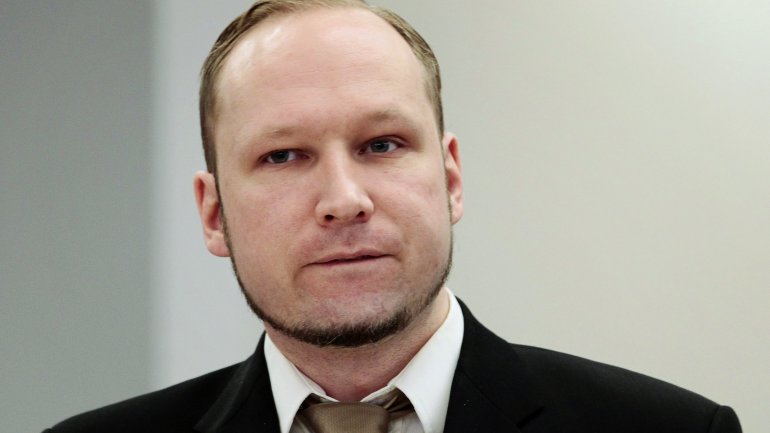 Norway's Supreme Court said Thursday it would not hear neo-Nazi mass murderer Anders Behring Breivik's case over his "inhumane" prison conditions, a case he said he will now take to the European Court of Human Rights.

The ruling by Norway's highest court brings an end to Breivik's legal challenges in the Scandinavian country. An Oslo appeals court in March found the Norwegian state not guilty of violating the rights of the rightwing extremist, a ruling that now stands.

"None of the elements in the Breivik appeal have any perspective of winning before the Supreme Court," the court said in a statement.

But Breivik, who killed 77 people in Norway in 2011, immediately said he would go to the European Court of Human Rights in Strasbourg.

"We're going to take the case to Strasbourg as soon as possible," Breivik's lawyer Oystein Storrvik told AFP. "We've always been prepared for the possibility that our case before the Norwegian courts may not succeed."

Breivik considers that his isolation in prison, where he is kept apart from other inmates, violates Article 3 of the European Convention on Human Rights, which prohibits "inhumane" and "degrading" treatment.