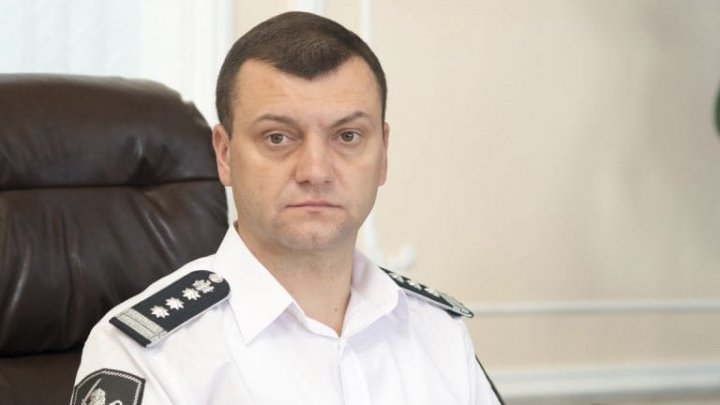 According to him, all people that Groza contacted with were also tested.

As a member of the Commission of the Single Command Center, he attended all the meetings until April 6 along with other government members.