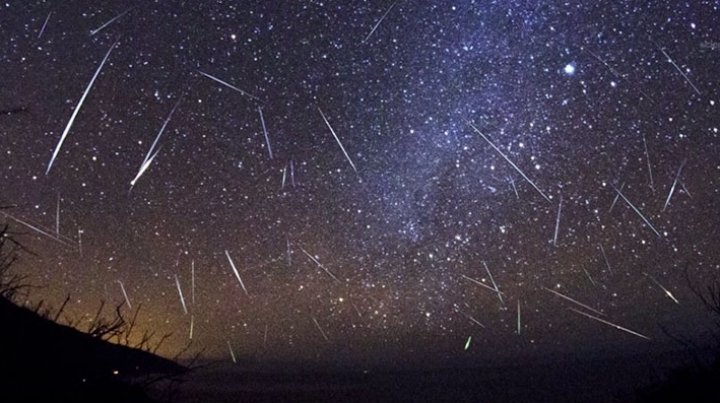 This year, the Perseid Meteor Shower will be extra special, according to astronomers. The American Meteor Society has said that the meteor shower that peaks around mid-August will lead to double the normal rate of meteors per hour.

Normally, the Perseid Meteor Shower results into 50 to 75 meteors, but this time it would be between 150 and 200 meteors per hour. NASA meteor expert Bill Cooke said that such a shower will take place for the first time since 2009.

As per experts, sky gazers should look for an area unobstructed by structures. Also, the area should be far away from city lights. The experts have not suggested the use of binoculars and telescope. Once the observation spot has been finalized, experts suggested that the next step should to face half-way toward the northeastern portion of the sky.

When you would look at that direction, you will have the constellation of Perseus within your field of view. But experts do not recommend to look directly at the sky or into the radiant of the Perseids shower. When you would look little away from the mentioned points then you will get to see a trail.