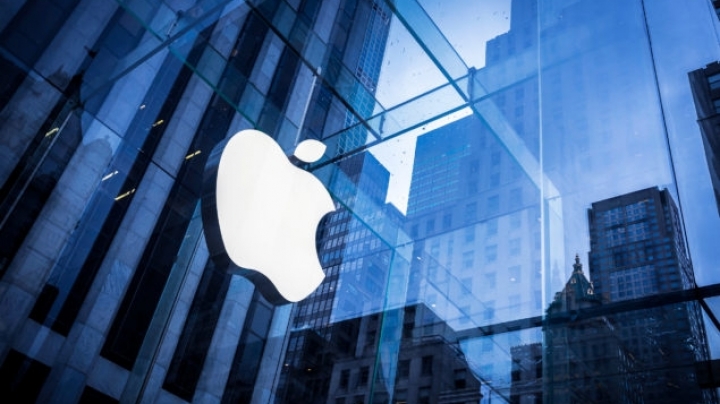 Apple just posted its first annual sales decline since 2001, the year it launched the iPod and kicked off a tremendous run of groundbreaking products, reports CNN.

The sales decline is closely connected to the falling sales for the iPhone, which remains Apple's largest source of revenue.

Many analysts have raised concerns that the global smartphone market is saturated. Customers are taking longer to replace their phones. And Apple's latest iPhone is a dead ringer for the previous two models, eliminating some of the desire to upgrade.

Apple CEO Tim Cook said on a conference call with analysts that demand for the new iPhones is "outstripping supply in the vast majority of places, particularly on the iPhone 7 Plus."

Apple's sales in China, once a promising area of growth, fell 30% year-over-over year as the company faces competition from local smartphone makers like Xiaomi and Huawei. However, the company expects that to improve next quarter.

The good news is that this sales decline may prove to be a blip and not the new norm.

Apple is projecting that it will post sales of $76 billion to $78 billion in the upcoming quarter, up from $74.8 billion a year earlier.

The holiday quarter is typically Apple's largest as it represents the first full quarter when new iPhones are on sale. Apple's guidance suggests it is expecting greater demand for the iPhone 7 than its predecessor.

Katy Huberty, an analyst with Morgan Stanley, wrote in an investor note this month that Apple's iPhone sales would be helped in part by "Note 7 issues," a reference to Samsung's massive recall.

On the conference call, Apple's CFO Luca Maestri suggested that developments with other smartphone competitors are "not particularly relevant." The reason, he said, is demand for iPhones is already so high that "we are selling everything we can produce."

The earnings report comes two days before Apple is scheduled to hold a press event in California, where it is widely expected to unveil long awaited updates to its Mac product lineup that could help sales.

Apple stock was down 2.5% in after hours trading following the earnings release.