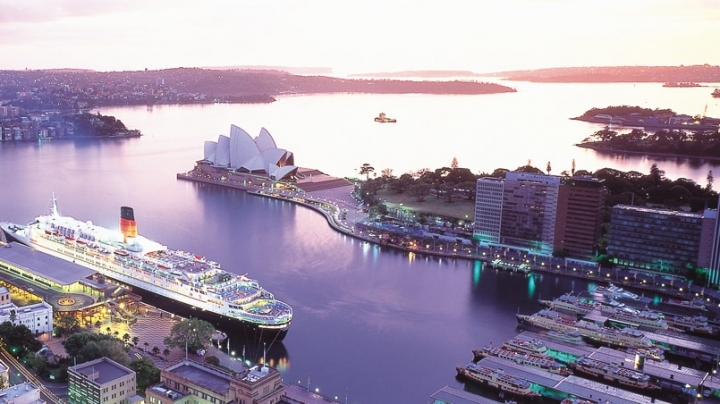 The last time Australia experienced a recession, the Soviet Union was still intact.

Since the second half of 1991, the country's economy has barely faltered, riding out the global financial crisis and other nasty shocks.

It kept growing at a steady clip in the April-June quarter of this year, official data showed Wednesday, extending its recession-free streak to a staggering 25 years.

No other advanced economy has managed to dodge a two-quarter dip -- the technical definition of a recession -- over the same period, according to International Monetary Fund data.

For much of the past quarter century, Australia's resource-rich economy thrived on an epic commodities boom, powered mainly by China's seemingly insatiable appetite for raw materials.