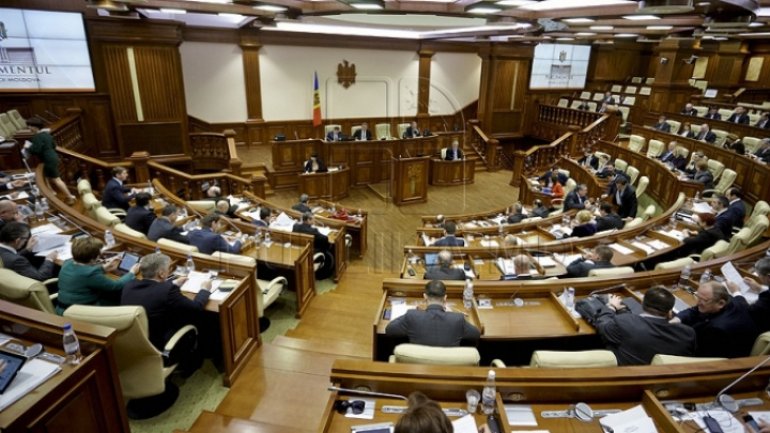 The draft amendment to electoral system on the Commission platform will be debated today at the Legal Commission session, appointments and immunities.

The draft law on the mixed scheme was voted in first reading. The document stipulates 50 deputies to be elected on party lists, and 51 - directly by citizens.

Publika recall that according to a poll, presented yesterday by IMAS, almost 60% of Moldovans insist on electoral system modification. Likewise, over half of citizens would like to directly elect their deputies.