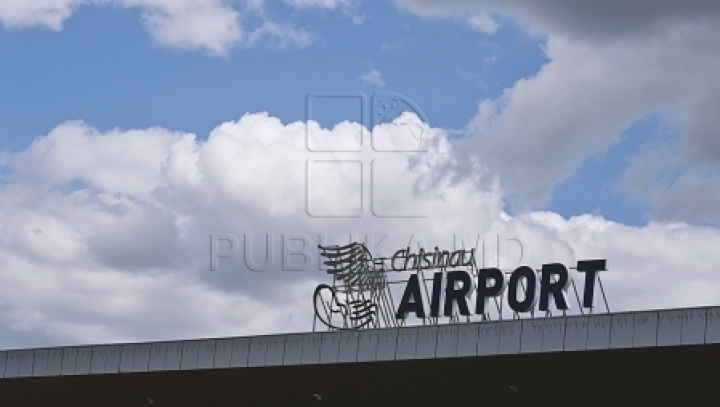 Two men are prosecuted by law enforcement for trying to pull a gun illegally out of the country along with undeclared money.

In the first case it is a young 22-year-old, holder of dual citizenship, Moldovan and Romanian. Border inspectors have observed suspicious baggage image of one of the passengers during screening.  After additional verification, the presence of a metal object like a gun of 348-C model and size 6 mm was revealed. The gun was submitted to examination to establish the technical condition and functioning.

However, if the object belongs to firearms, the young man will be investigated, risking a fine of 300 to 600 units, unpaid community service for 180 to 240 hours or imprisonment up to 3 years.

Another case was identified in passenger flow of the air route Chisinau - Tel Aviv. An Israeli citizen of 73-year-old, who was about to illegally get out of the country 24,300 EURO and 250 USD, money not declared to customs authorities.

In accordance with national law, a person risks a fine of 150 to 300 units offenses or unpaid community work for 180 to 240 hours or imprisonment up to 2 years.

In both cases the investigations are pursued by employees of the Border Police.