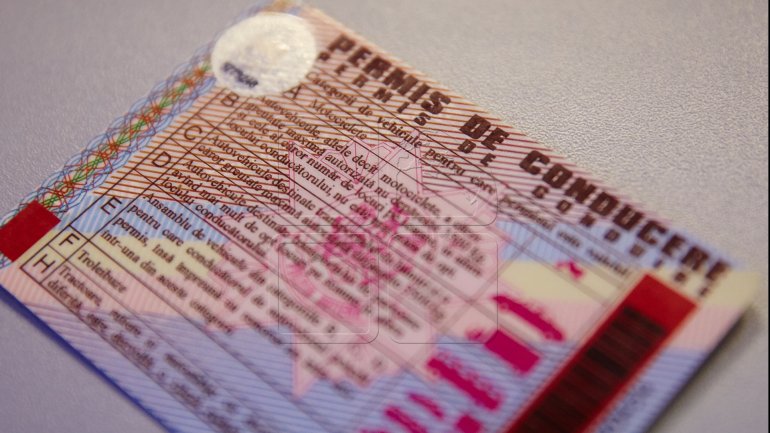 A Glodeni town resident has 30 criminal case opened on his name. He is being suspected of lobbyism. According to the information, the man has promised to get driving licenses, saying he can influence employees of Registru company.

The man asked for 250 and 300 euros for a permit. Following searches, NACC officers have found dozens of files to obtain the driving licenses.

If found guilty, the man risks up to seven years in prison.