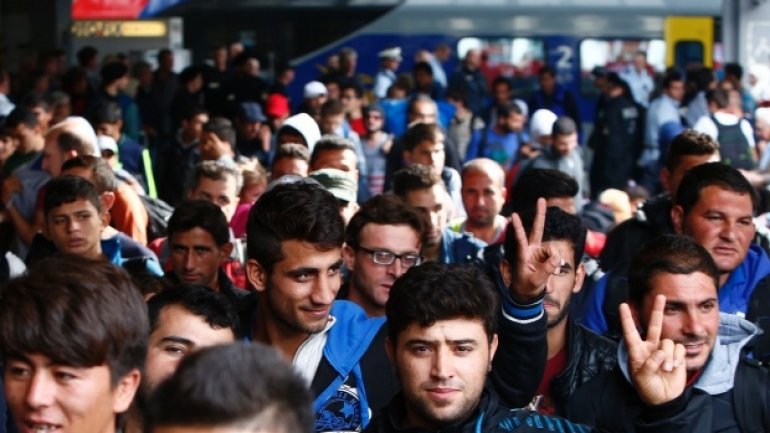 Around 270,000 Syrians in Germany have the right to bring in their family members, a newspaper said on Wednesday - a statistic that could fuel the debate about migration less than six months before a national election.

Mass-selling tabloid Bild cited a government paper as showing a total of 431,376 Syrians applied for asylum in Germany in 2015 and 2016 and said that of those 267,500 would be entitled to family reunifications in Germany.

Neither the Federal Office for Migration and Refugees (BAMF) nor the Interior Ministry immediately responded to requests for comment on the report.

In 2016, the government decided to suspend family reunifications for two years for migrants who get "subsidiary protection" - granted to people who are not considered as being persecuted individually but in whose home county there is or war, torture or other inhumane treatment.