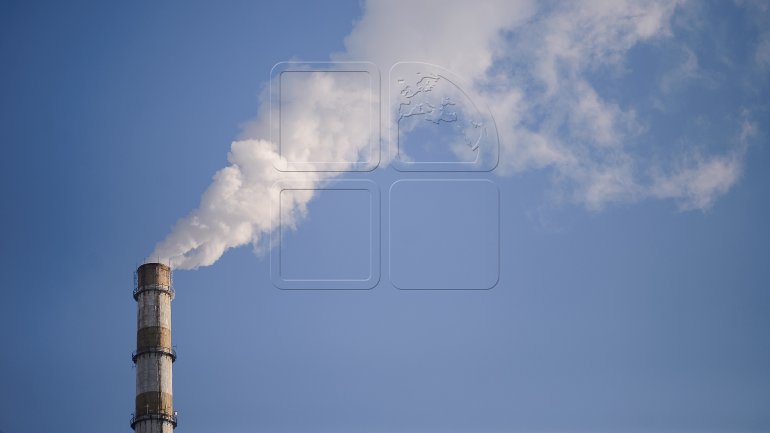 As many as 200 buildings in Chisinau municipality will have Individual Thermal Points. Two of these are large residential buildings located in Buiucani and Centru districts, while the others are blocks situated in the districts of Botanica, Ciocana and Rascani. The works are performed within the process of rehabilitating and modernizing the centralized heating system of Chisinau, IPN reports.

According to a press release of “Termoelectrica” SA, the company’s director general Veaceslav Eni said the investments in the centralized heating system do not have the expected result if the efficiency of the building’s internal system is not ensured.

The works are carried out within the District Heating Efficiency Improvement Project that is supported financially by the International Bank for Reconstruction and Development. The goal is to modernize the heat supply infrastructure by installing Individual Thermal Points and replacing the connected external thermal networks with modern pre-insulated pipes in about 200 buildings in Chisinau municipality.

Owing to these modernizations, the losses caused by the old external networks will be reduced, while the Individual Thermal Points will supply the dwellers with hot water nonstop, at fixed temperature, as the modern installation enables to heat water directly in the building’s basement.

Other modernization projects that are to be implemented by “Termoelectrica” SA envision the reconnection of the public institutions to the centralized heating system and rehabilitation of the thermal networks.
AFLĂ imediat Știrile Publika.MD. Intră pe Telegram